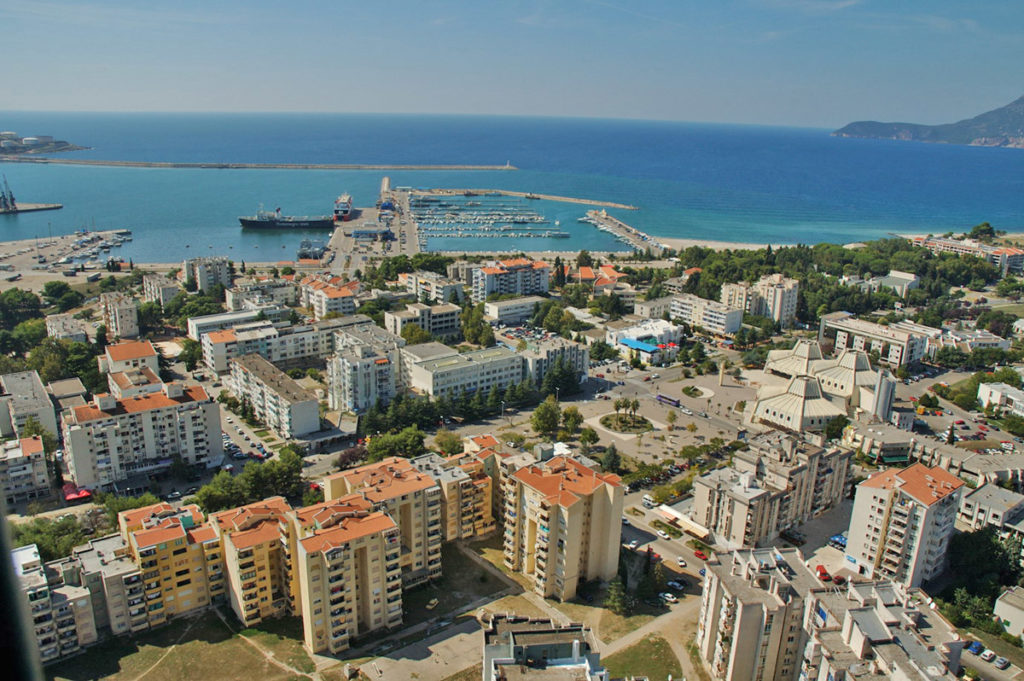 BAR, a city with the roads to the world, is one of the largest ports on the eastern coast of the Adriatic Sea, with modern passenger terminal and a marina. The foundation of the Town of New Bar, along the beach, is linked with the King of Montenegro. Nikola, who at the beginning of the 20th century, laid a corner stone for a new town which he used to call “a pearl in his crown”. Bar is a very old town. There are no precise data when it was founded but the origin of the town is considered to be between VI and VII century, because at that time in Bar there was a characteristic roman settlement. In historical sources the name Old Bar is for the first time mentioned in IX century under the name Antibareos (Anti-old). This is the present-day Old Bar, 3.5 km far from the sea and it is situated on a very steep cliff in the base of the mountain Rumija.It changed many rulers in its history: the Byzantine Empire, the Slavs, Serbia, Zeta, the Venetian Republic and Turkey. The Turks ruled it from 1571 to 1878. Ever since, it has not been reconstructed. Inside the walled-up town, there existed a large number of palaces and public facilities. The most prominent one is the bishop’s palace.There are remnants of a large number of medieval churches erected between the early and late Middle Ages. The Turkish period has also left some traces on the appearance of the Old Town. As was the custom, the Turks took over the Christian temples and turned them into mosques. There are several mosques in the town nowadays. In recent times, a number of facilities have been reconstructed. They will contribute to the continuation of the life of Old Bar as open-air architectural museum sui generis. 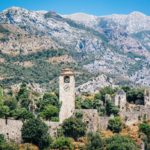 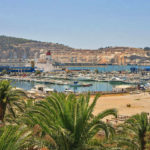 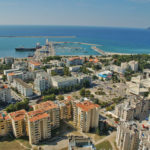 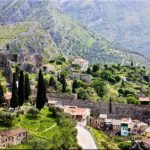 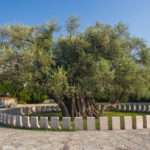